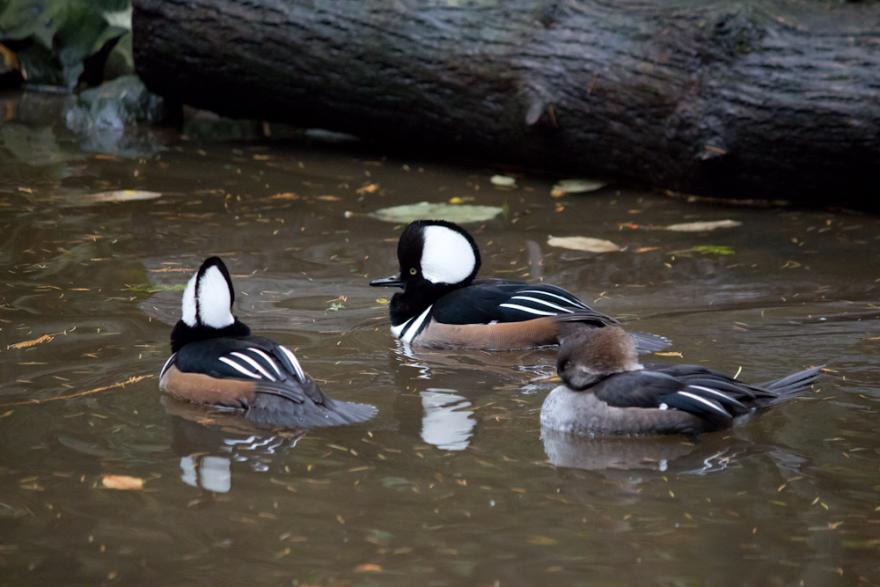 Hooded mergansers, the Oregon Zoo and you

The zoo's hooded mergansers live in the Cascade Stream and Pond aviary.

Metro's voter-approved Natural Areas Program has protected more than 90 miles of rivers and streams in the Portland region. Find out how Metro is working to conserve and restore habitat for waterfowl and other wildlife.